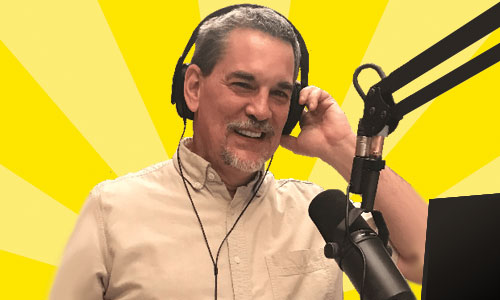 Lou Jordan originates from Pittsburgh, PA where he graduated from The Columbia School of Broadcasting. Lou moved to Punxsutawney, PA to join the crew at Renda Radio where he served as an Evening Show Host, Afternoon Host/Morning Show Host, Production Manager and Program Director. Lou returned and joined the Sunny family late in October 2015 and has been helping you through the workday Monday through Friday from 3;00pm to 6:00pm. Lou spends most of his time with his family and lives in Reynoldsville.

Growing up: I was born and grew up in Pittsburgh, PA.  I'm the middle kid in a family of seven. I have 5 sisters and a brother.

Getting into radio: When I was a kid, before our vacation trips I would ask my sisters, brother, and parents, their favorite songs. Then I would record them onto a cassette made it a request show and play it during our trip. I loved it and had the radio bug. (and still, do)

Career highlights: I was hired as the first-morning show host of a brand new radio station that went on the air in February 2000.

Funny radio story: I was out of radio for about 7 years. Then I got a part-time weekend air shift. My parents paid me a surprise visit that weekend. My mom wanted to get some cassettes to record the show. I told her, it's been years since I've done this, that I'll make a lot of mistakes and mess up. She said I know, that's what I want to record.

One person in history you would like to meet: Nikola Tesla

Favorite TV shows: I really don't watch much TV. Sports, football and baseball, and once in a while “Ancient Aliens”.

Words to live by: Don't sweat the little things, laugh, and always try to be kind to everyone

Favorite food: Anything but cottage cheese and rice

Beverage of choice: Coffee and ice tea and water

Hobbies: Listen to music, being outdoors and photography

Charity of choice: “Make a Wish”

Something about you that would surprise Sunny 106 listeners: I grew up in Pittsburgh. I worked at a concession stand in 3 Rivers Stadium. I'm a Dallas Cowboys fan. 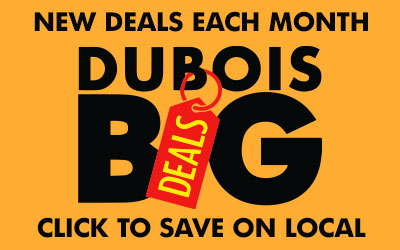 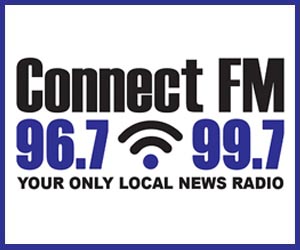