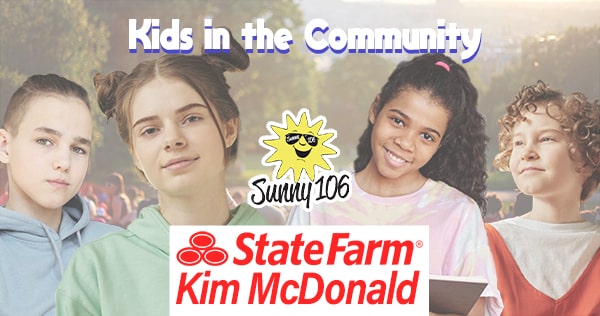 Kids in the Community 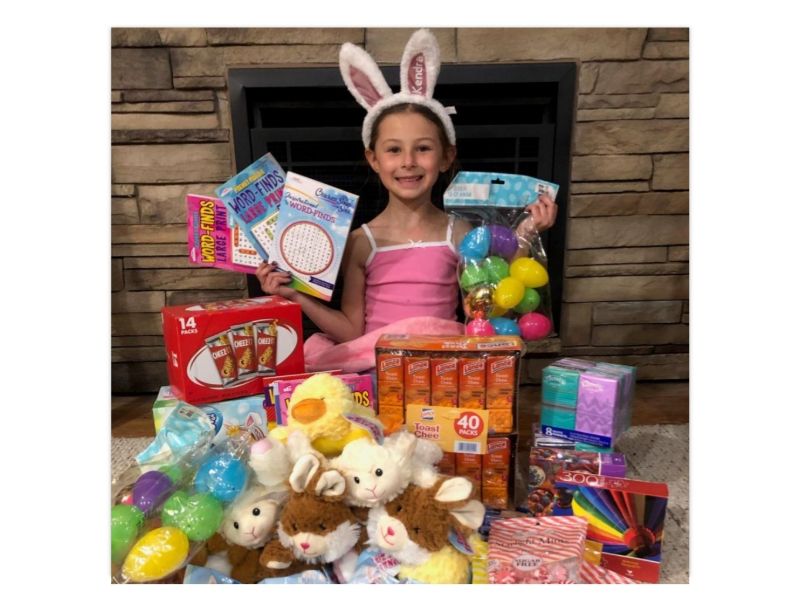 Kendra Mitchell, first grade student at DuBois Central Catholic surprised her family when her mom and dad asked what she and her brother, Austin were going to give up for Lent. Last year, Mrs. Mitchell said, “Kendra gave up Sprite. This year, Kendra announced, “I am not giving up anything. I am going to DO something.” During one of Kendra’s classes with Mrs. Jenny Pisarcik, Mrs. Pisarcik explained to the children that you do not always have to ‘give up’ something for Lent, you could ‘do’ something instead.

When asked what she was going to do, Kendra stated she was going to collect food for their elderly neighbor and others at Christ The King Manor, DuBois. In support of their daughter’s endeavor, Mrs. Mitchell placed information on Facebook and Kendra placed a box outside of their home with a sign she made, ‘LENT DONATIONS. . . Thank You! Kendra’. Kendra was so excited when one day she went to her box and found another box, large in size and filled with items from Sam’s Club.

Kendra has collected items donated by her family, the community and her church family. When asked what kinds of items she has collected, Kendra stated, “We have all kinds of stuff that I can’t even name it all.” She went on to say, ‘We are making the bags at the firehall because there is a lot of room!’ Mrs. Mitchell says there are enough items to fill a minimum of 50 bags for seniors. The bags will include everything from food, to entertainment and personal items.