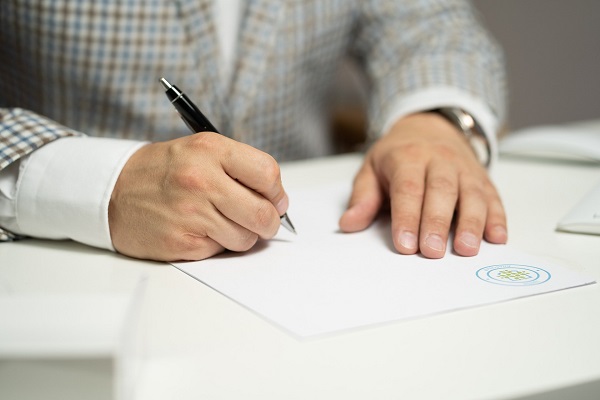 DuBois, PA – After the steps toward a consolidation between Sandy Township and the City of DuBois were voted down by a majority of Sandy Township board members recently, supporters of the consolidation are trying to tackle it in another way… by using a citizen petition.

The citizen petition needs enough signatures before it can actually be on the November general election ballot for Sandy and DuBois residents to vote on the issue.

The group of petition supporters will be sitting in the front yard of the DuBois American Legion today from noon to 4:30 if you would like to sign the petition.

Please note, you do need to be a registered voter in either Sandy Township or the City of DuBois to sign.

If you would like to sign but are unable to make it to the American Legion today, reach out to Barry Abbott.

They’re hoping for 260 or more signatures from residents of the City of DuBois and more than 360 signatures from Sandy Township residents. In order to make it onto the November ballot, enough signatures will need to be collected by Aug. 3.

Listen to the full interview with Barry Abbott, who is leading the charge on this.